I should be posting about the game I created over the course of three weeks in June, but that’s not what this is about. The game is working & complete-sh (to me its just a proof of concept demo, it doesn’t have everything I wanted to do), I just haven’t bothered to do anything with it since finishing last semester. Maybe I’ll post about this later. 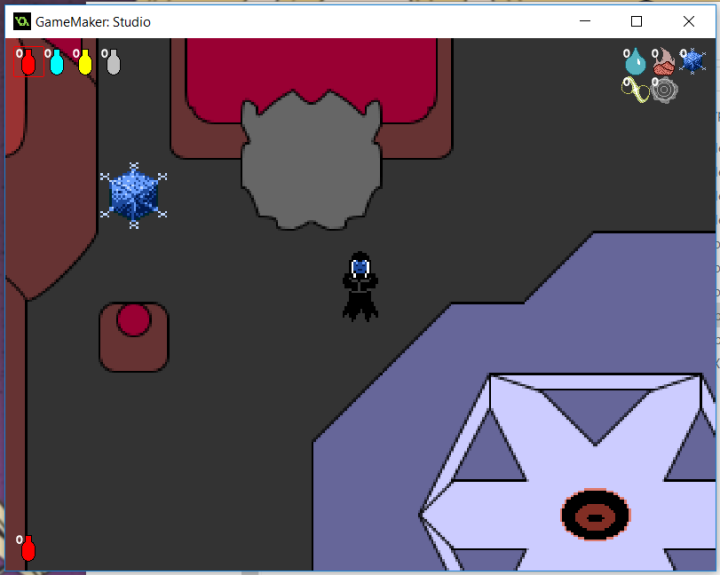 I’ve just returned to polytechnic after a three week break of doing nothing… initially.

I can’t remember how this started but, over a week ago I emailed a dream to my flatmates. I kinda treated it as a creative writing exercise. They seemed to really like it so I sent them another one. Then another one. I think the first couple dreams I shared was added to a zine.

The same guy mentioned there might be an audience for this & I realized – I have about seven years worth of material, with more to come in the future. Maybe I could turn this into a series of some kind. END_OF_DOCUMENT_TOKEN_TO_BE_REPLACED